Do You Have Your Super Bowl Game Plan? | DOOH Coverage & Tips 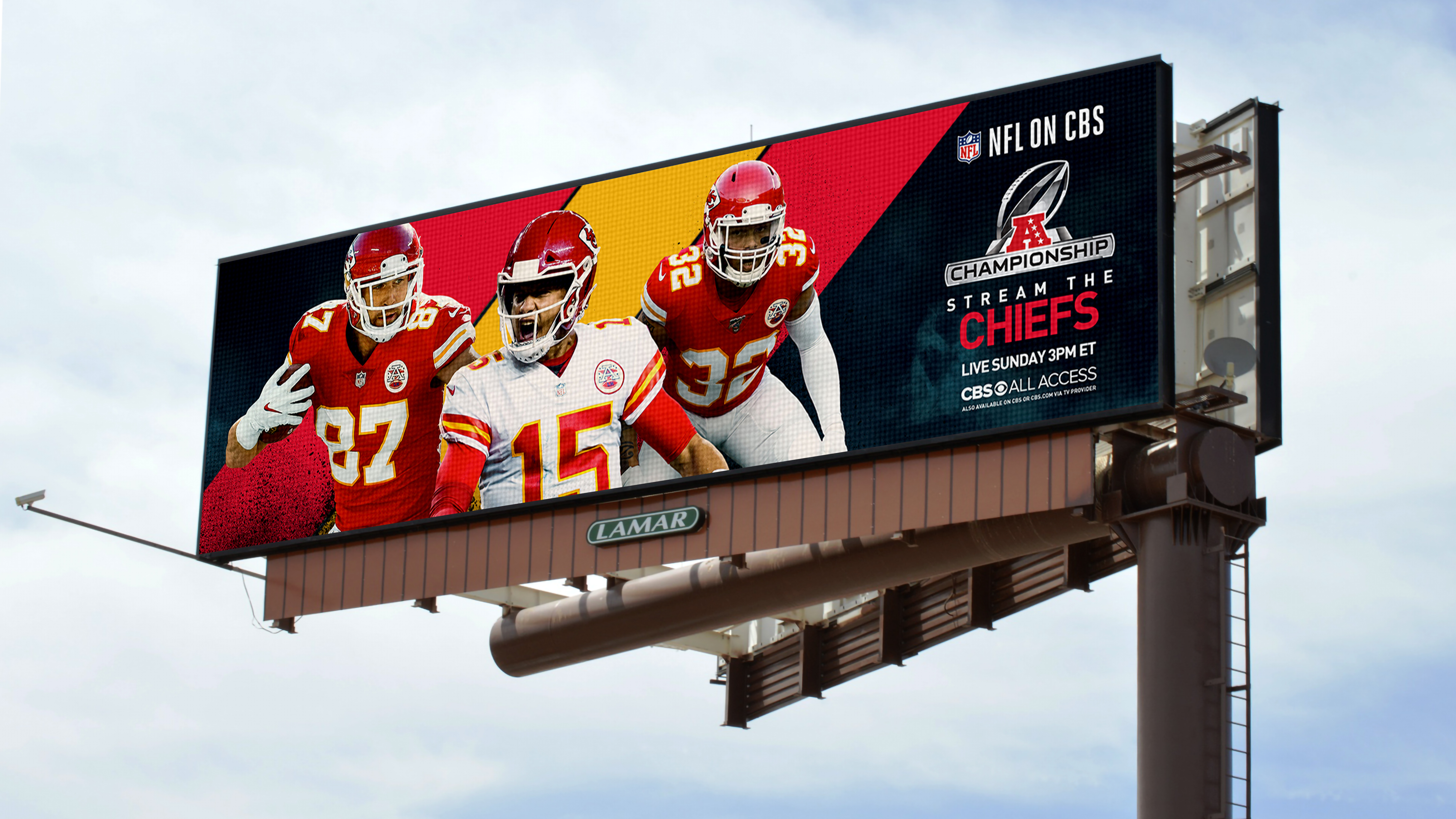 The Super Bowl is approaching fast with less than a month to go and only 4 teams remaining in the fight for the title. And while it is historically popular for bands to focus on television ads, the decline of traditional TV viewership has highlighted the more effective and impactful medium of Out of Home (OOH). To learn more about the benefits of OOH vs TV check out this article from OOH Today.

It can be difficult for advertisers to stay up to date with the several playoff games and teams remaining in the running, so Lamar’s Programmatic team is making it as easy as possible to reach football fans with the networks below.

Lamar’s Programmatic Digital Out of Home networks can help your brand effectively engage and connect with your target audiences. You have full autonomy over the allocation of your media budget and can adjust spend across various media outlets to maximize budget efficiency and campaign effectiveness. To learn more about the effectiveness of programmatic DOOH click here to check out our case studies!

Every year the hosting city of the Super Bowl becomes a hub of football fans. This year Super Bowl LVI will be played at the SoFi Stadium in Los Angeles, CA. This network includes Lamar coverage within 30 miles of the stadium to effectively engage with fans as they travel to and around the city during Super Bowl weekend.

The host cities of the Championship playoff games will be filled with fans eager to see their team move one step closer to the Super Bowl. This network includes Lamar’s digital coverage in the cities hosting the 2022 Championship Playoff games.

The sheer size of Lamar’s digital OOH screens allow advertisers to reach their consumers with the largest creative impact. To see examples of types of advertisements that would benefit from Lamar’s digital OOH Super Bowl networks take a look at the creatives below or click here to see a compilation of creatives that brilliantly made use of digital OOH.