It's Been A Year... | Pandemic Effects on OOH 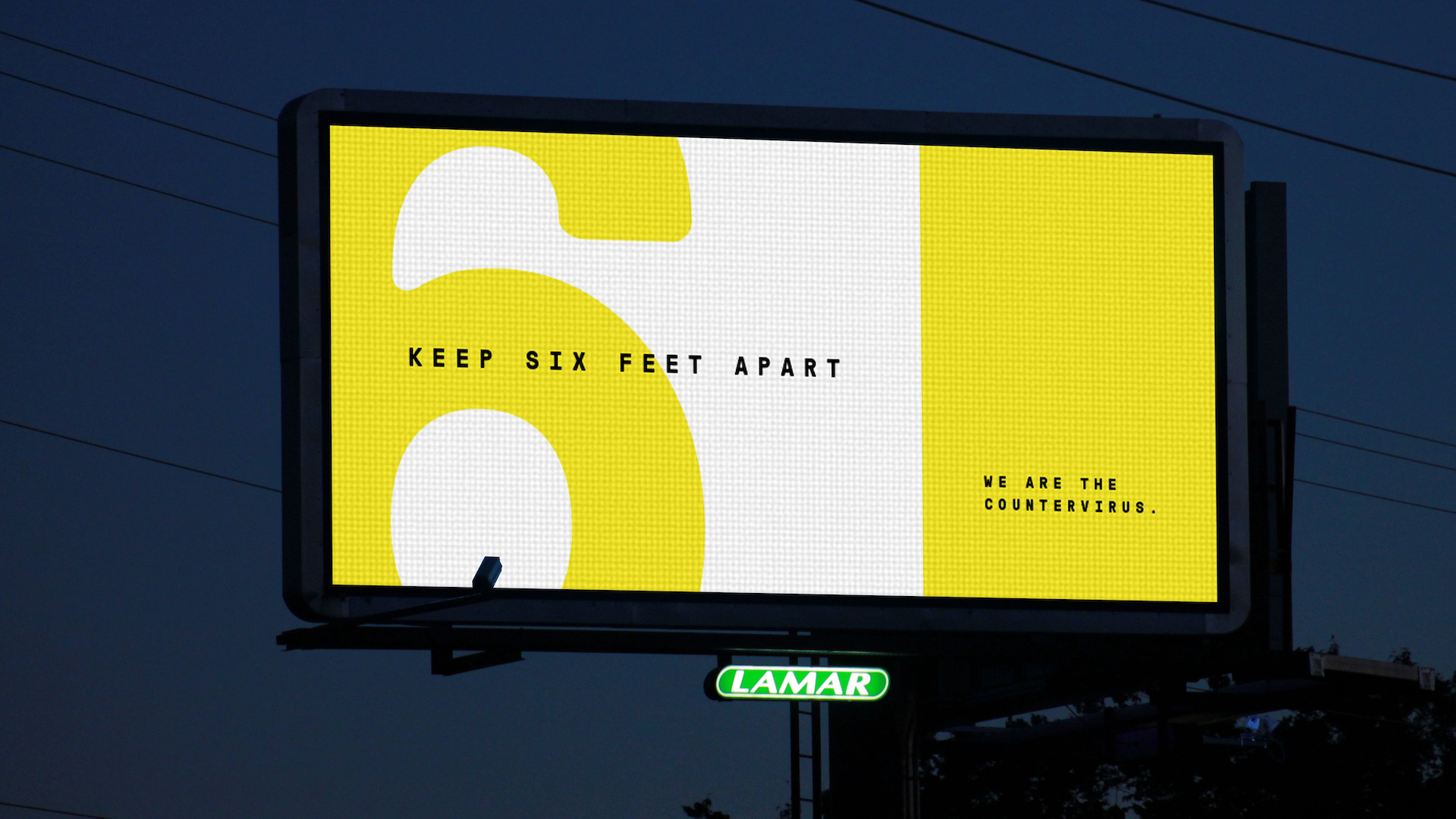 BLOG / It's Been A Year... | Pandemic Effects on OOH
Digital OOH
Programmatic
Posted by:
Claire Lakvold

A year ago, grocery stores were getting wiped out of food, toilet paper was nowhere to be found, and the unprecedented times began.

While many would have never guessed the pandemic would still be affecting the world now, there is finally a light at the end of the tunnel. Vaccines are being distributed and hopefully it won’t be too long until many things return to the way they were. But many things have been brought to light while the country has been locked down. We have had the opportunity to slow down and learn new things. Not everything that was popular or successful prior to the pandemic was able to remain so.

Advertising has been around for a very long time. It has evolved and adapted with society, and all-in-all it has withstood the test of time. Advertising won’t be disappearing any time soon. The pandemic has been an incredibly difficult time on businesses to say the least and it has made it clearer than ever that advertising can have huge effects. But not all advertising is the same, and that has also been made clear during the pandemic.

OOH (Out of Home) advertising has always been a highly effective form of advertising, but the pandemic has highlighted the effectiveness of OOH and has proven why it is truly the best way to reach consumers. Prior to the pandemic 81% of consumers said they noticed the messages on OOH ads. According to The Harris Poll in partnership with OAAA, consumers are noticing OOH advertising more than before the pandemic. And on top of noticeability, consumers find OOH ads more trustworthy than other mediums.

OOH has proven to be consistently effective by itself and provides massive benefits when used in unison with other forms of advertising. But how is OOH so consistently successful when the past year has been anything but? It’s true the past year has been a whirlwind of unpredictability but for the most part OOH has been and will remain reliable because of its wide coverage and ability to break through the digital clutter. People might not be in Times Square right now, but they are in other places, and more often than not there’s OOH available there too. There has been a clear shift in market popularity, but it hasn’t reduced the ability for brands to able to reach their target audience through OOH.

The pandemic has shifted society’s habits, and consumers are over saturated with digital ads. 75% of consumers said they are tuning out digital ads. But being in lock down doesn’t mean consumers have been staying strictly in their houses. 72% said they try to get out of their houses as often as possible.

OOH is the best way to reach consumers and the “banner blindness” of digital ads won’t disappear after the pandemic. Not to say digital ads are not effective, because they are, but they are not as effective as they once were, but this can be changed by using them in conjunction with OOH.

‍OOH lifts food traffic by an average of 68% when combined with social media messaging and increases reach by as much as 303% when added to a mobile or web campaign. A consumer might not pay much attention to a mobile ad but when they see a corresponding OOH ad it reinforces the messaging and creates a much more successful campaign.

The effectiveness of OOH has been proven and on top of being great for brands and business, The Harris Poll reported 71% of consumers said OOH public safety messaging makes them feel informed and safe. Throughout the year Lamar Programmatic Digital Out of Home has had the ability to work with amazing advertisers to help spread awareness, send thanks and adapt to the changes from the pandemic. Take a look at some of the campaigns.