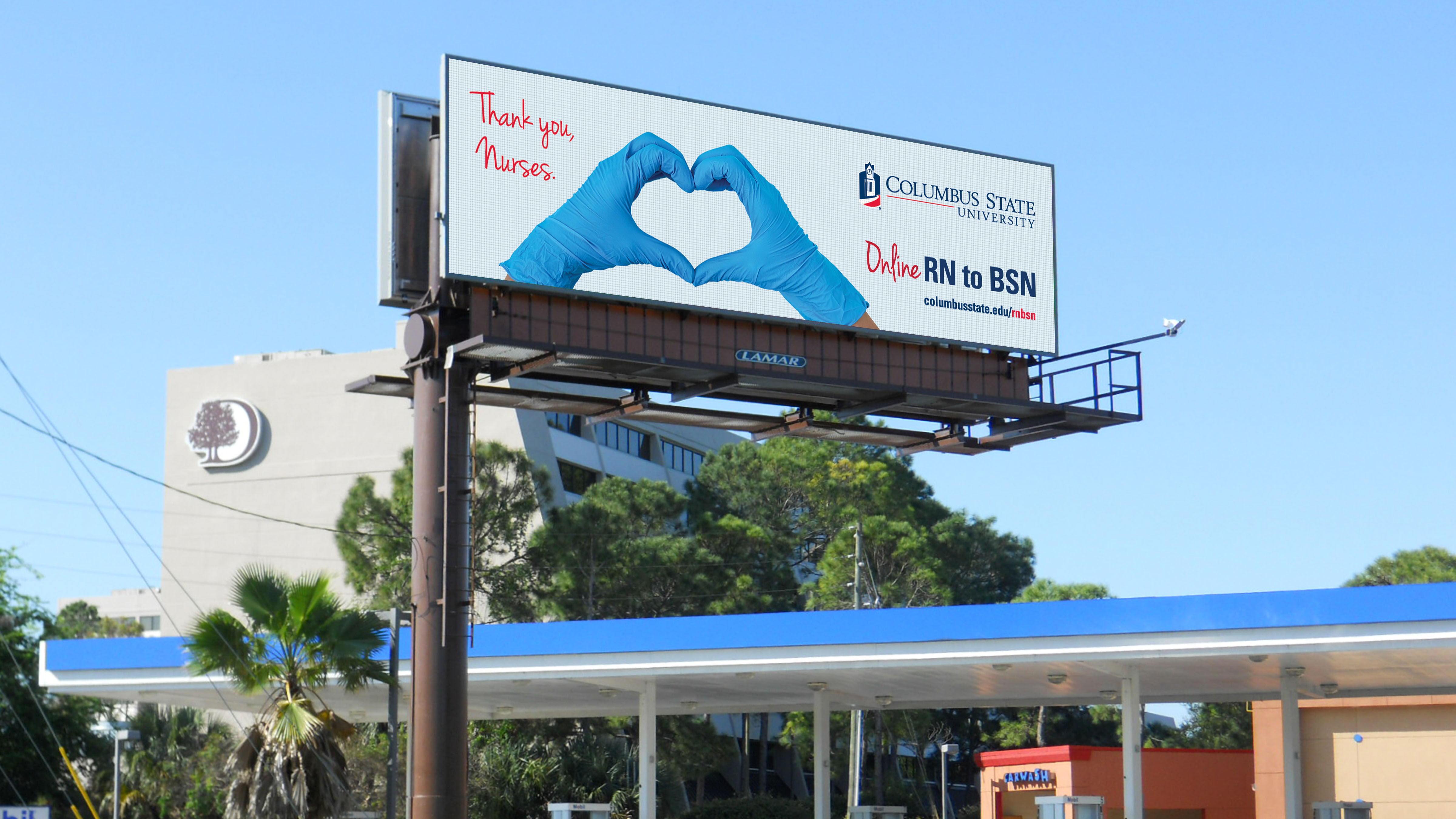 There’s a reason why Lamar Advertising has been in business for 120 years. While years of rolling out successful outdoor advertising campaigns doesn’t hurt, one of the big reasons why Lamar has been so successful in the OOH space for over a century has to do with the company’s eagerness to do things differently. It doesn’t want to just keep up with the trends, but rather to help establish them. That’s how it has built its legacy of OOH success to this point, and that’s how it’s going to continue that tradition as we head deeper into the digital and programmatic future of the industry.

Founded in 1902, Baton Rouge-based Lamar is one of the longest-standing out-of-home businesses in the world. The company provides local and national advertisers with a variety of advertising formats including billboards, roadside advertising, transit, airport signage and more. In 1992, Lamar took the business public, giving them increased visibility and more capital to spur growth and development. This helped to drive Lamar to become the largest global out-of-home company.

Currently, their inventory includes roughly half a million screens in two countries, Canada and the United States. This includes the largest large format digital network, comprising 4,000 screens in the U.S. and accounting for roughly 4 billion impressions weekly across 170 designated markets. Recently, it began investing in programmatic DOOH, motivated by the creative potential and programmatic’s unmatched ability to facilitate targeted ad sales.

In pursuit of programmatic DOOH

The vast majority of Lamar’s screen inventory is roadside, with about 99% of their signage placed along major streets, highways, and interstates. The content fed by these screens mainly consists of advertisements—on average, alternating a rotation of six to eight different advertisers—but it also works in other types of content, too, such as weather updates, local event information, sports scores, and even obituaries – whatever adds value for the audience.

Lamar was the first in the large-format space to successfully launch programmatic DOOH and, over time, the company has seen tremendous success in capturing revenue using this offering. It has also used programmatic to spur technical innovation and to make it easier for customers to explore available inventory. Overall, it’s been an asset in helping the company come up with better rates, more options, and a streamlined buying experience.

By coupling programmatic with their expertise in traditional OOH, Lamar has been able to gain a competitive edge by connecting with several SSPs, allowing it to conduct business with a wide variety of DSPs and offer different ad buying options while looking at how to better expose inventory.

Part of Lamar’s long-standing success comes from a relationship-first approach. Right now, one of the company’s big initiatives is to nurture existing client relationships and build new ones through education about programmatic. Lamar takes care to show the brands and agencies it partners with the myriad ways that campaigns can be successfully optimized through programmatic DOOH. This includes sharing appropriate tools, resources, and data to showcase why programmatic DOOH can be useful in delivering dynamic, targeted campaigns—as well as why this is a one-to-targeted medium that deserves attention and a line in the media budget. Through this, they’re able to help business owners and media planners make informed decisions regarding their outdoor campaigns.

Lamar onboarded the Broadsign Reach SSP a few years ago. Currently, all of Lamar’s inventory is available on Broadsign Reach, and in the near future, the company intends to onboard a large majority of its airport screens to Broadsign Control players as well.

A recent campaign with Walmart offers a strong example of how Broadsign Reach has helped Lamar to meet and exceed client demands and expectations. For the campaign, Walmart turned to Lamar to help them promote their grocery pick-up services during the pandemic. With the Broadsign Reach platform, the retailer was able to create hyper-local campaigns in approximately 120 different stores. Because only specific stores offered grocery pickup, the campaign needed to be versatile and dynamic, only targeting locations where the message applied. Reach was able to help the retail giant achieve just that.

See how Broadsign can help your programmatic OOH business thrive